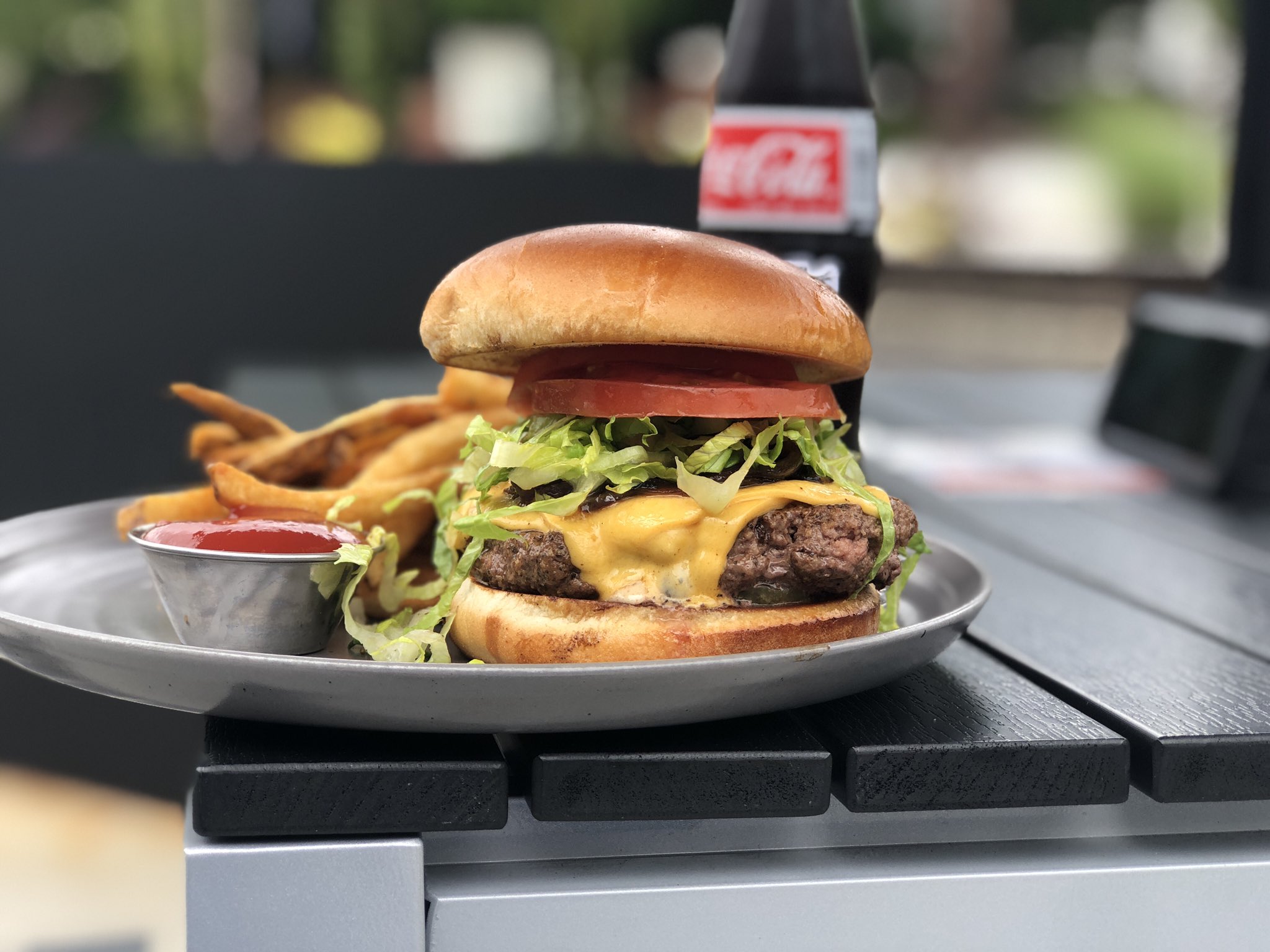 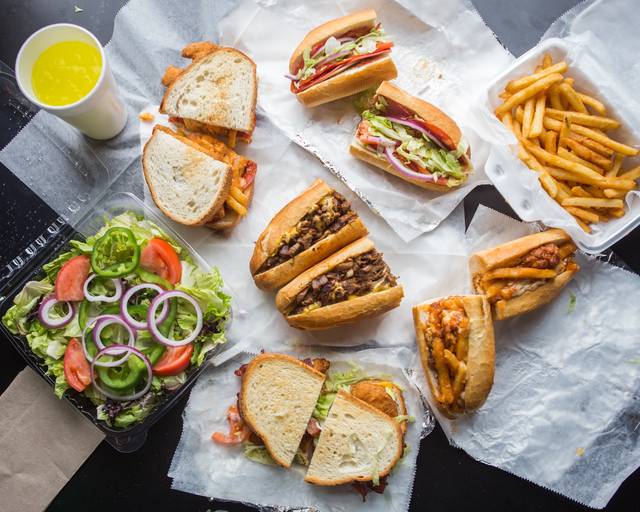 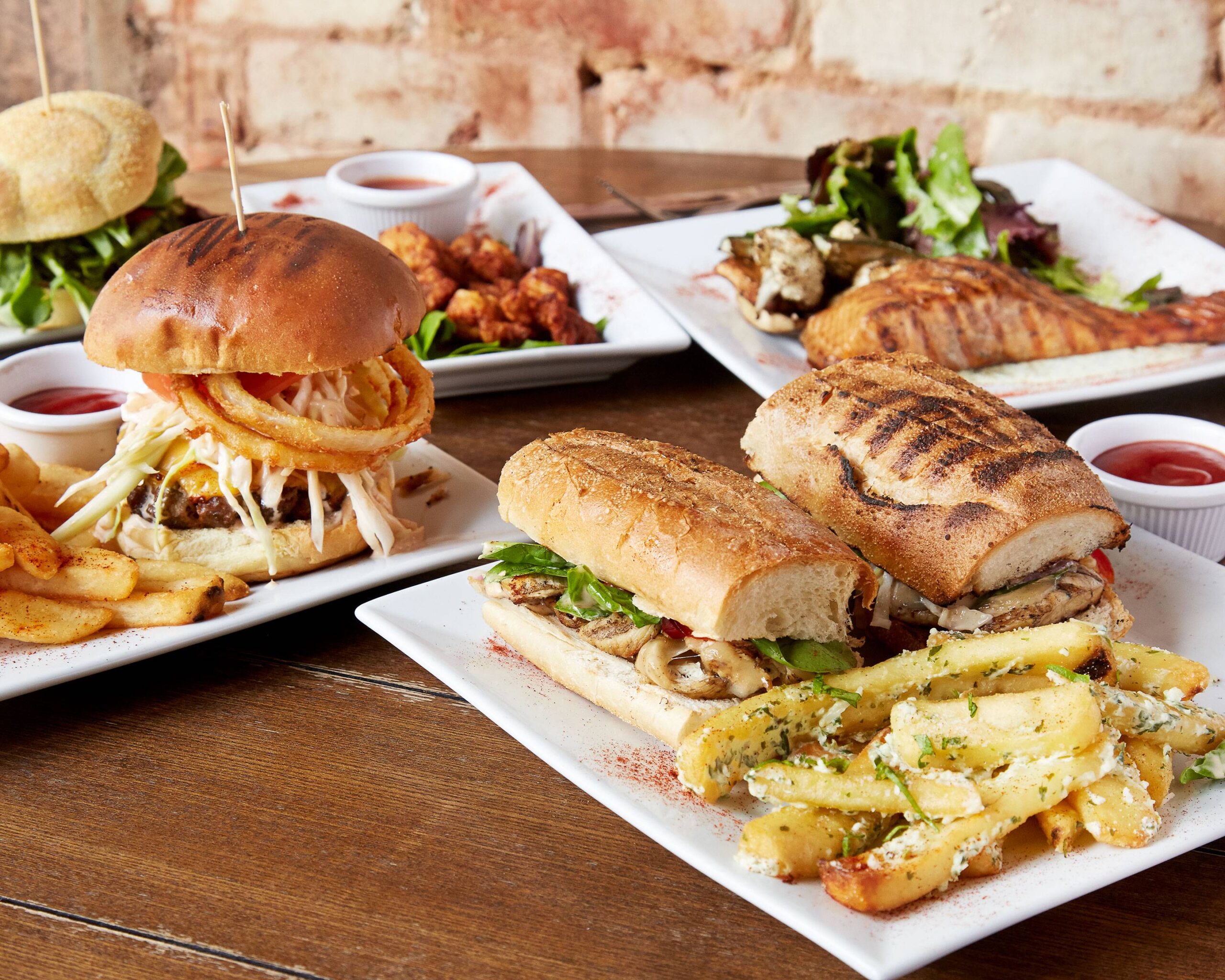 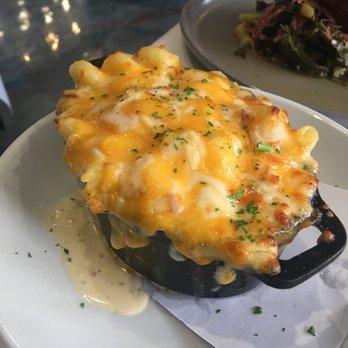 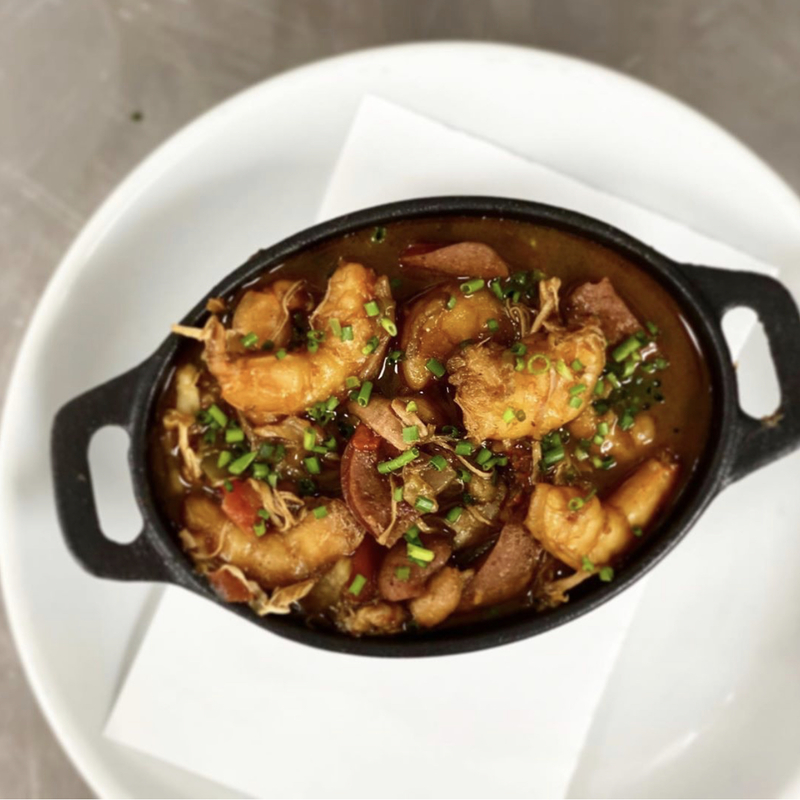 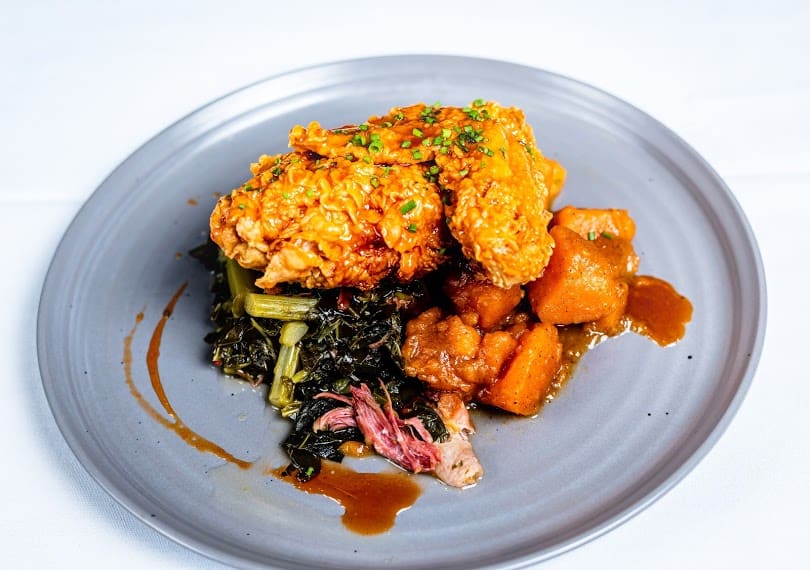 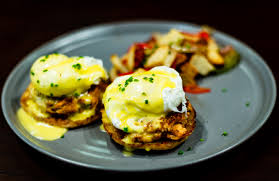 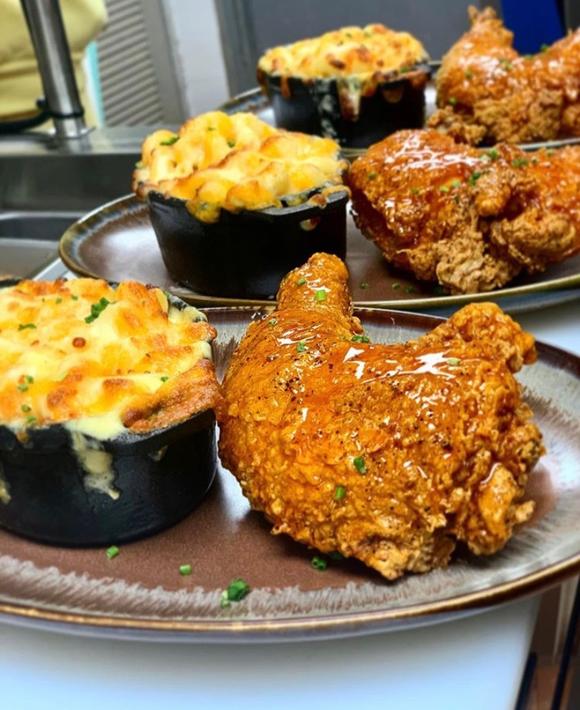 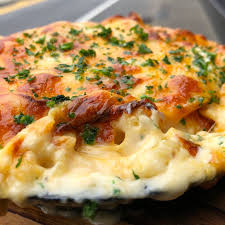 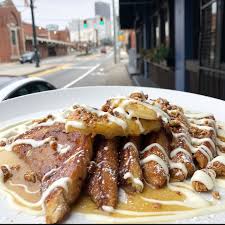 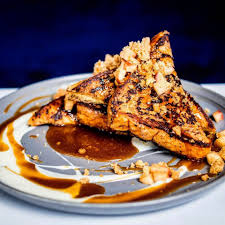 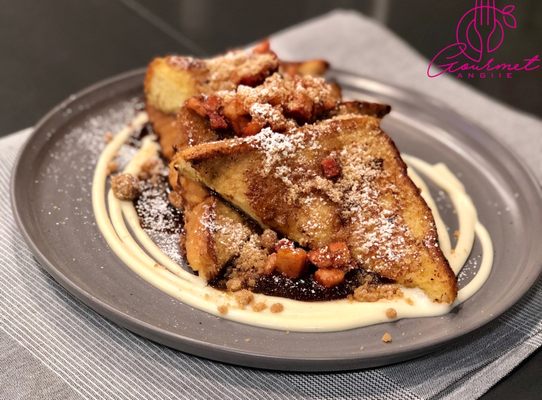 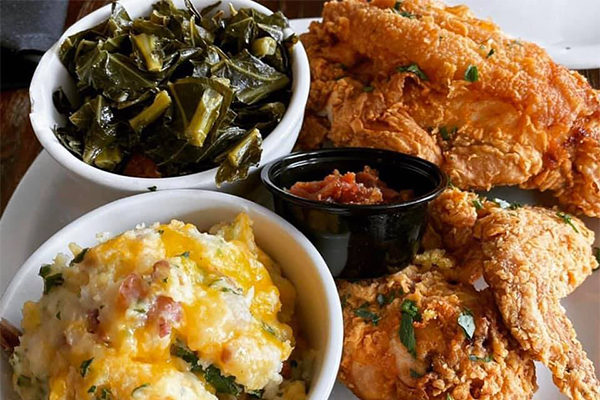 “Culinary Arts is more than a job for me. It’s my passion and one of my first loves. The total dining experience is the one and only way I can express myself without words and still have the entire world understand me,” says Harper

Chef Virgil Harper has quickly become one of Atlanta’s most recognizable chefs. Hailing from Atlantic City, NJ, Chef Harper has always been fascinated with food and cooking. Chef Harper began his career at The Borgota Hotel and Casino in Atlantic City, NJ. Then becoming the Executive chef of the Waterworks Restaurant in Philadelphia, PA. Chef Harper has earned the respect of professional chefs as well as restaurant managers and owners. He is noted for his capacity to teach, guide and advise others in the practical aspects of food quality and profitable food-service operations.
Chef Harper has executed the Royal Tea Party Event menu with Darren McGrady former Chef of Queen Elizabeth. Prepared and executed the Chaîne des Rôtisseurs dinner and with menu development. One of the highlights of his career was preparing an intimate private dinner for U.S. Vice President Joe Biden as well as catering for Martha Stewarts book signing and a private statue unveiling dinner for NBA Great Dominique Wilkins. Chef also had the privilege of cooking at the James Beard Foundation dinner honoring Chef James Hemings, the former chef of President Thomas Jefferson.

Chef believes cuisine is a very powerful tool that can break down barriers of race, language, economic backgrounds, and ethnic divisions. He is committed to local and sustainable food practices in all of his kitchens. Chef is at the forefront of the slow food movement and believes that providing quality local food is his honor and responsibility to the Roc South diners.